Returning To Work After Baby

Thank you for subscribing.

we respect your privacy and take protecting it seriously 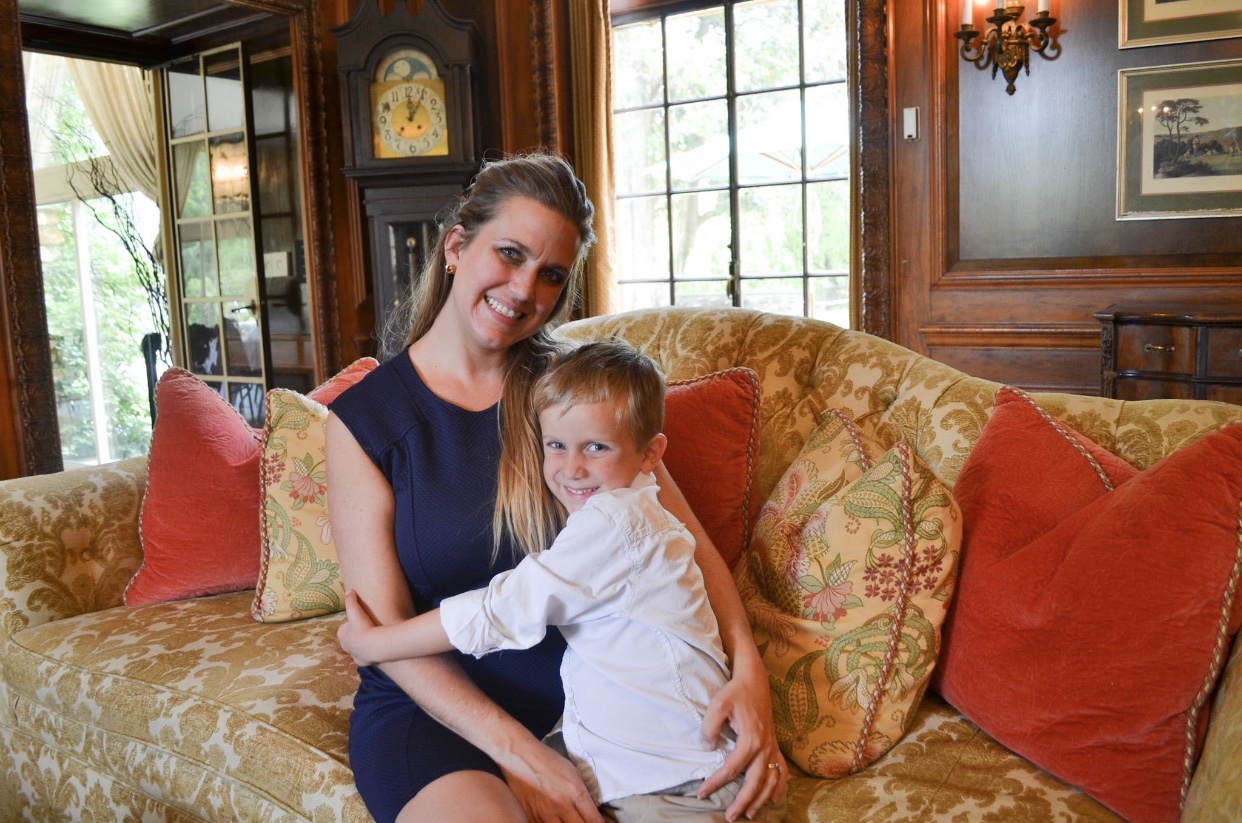 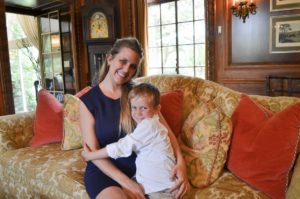 Returning To Work After Baby

Heading Back To Work, The How To’s and Must Do’s

Been there, done that and I know the struggle. Rather you’ve had planned paid leave or the pandemic forced you into a leave, it’s never easy to head back to work after being home with your babies. I can still remember the first time I returned to work at I had my oldest Tyler. It was only 12 days after I had him, crazy I know. I was young and worked in a restaurant. My boss called me and told me that they fired someone and that they would either hire someone new or I could take her shifts and become full time. At the time I was making between $300-$500 a night so the obvious decision was to return to work, but man was it hard.

From the moment I hung up the phone the anxiety immediately set in. How will he sleep without my snuggles? Will he take a bottle, will he miss my voice? Will he be ok? We just spent the last 10 months together, how could we possibly part from each other now. While I knew everything would be ok the mom guilt really set in.

For Whatever reason I thought I would be more prepared when it came to my second and third babies. Man was I wrong! While I did take more time with each one it never got easier. I would have the same fears and the same guilt no matter how much I tried to prepare. It was the same feeling after the first time I left Kadie to go to the store by myself. I’ve been a stay at home mom with her the entire time but as soon I went out the door without her I had the same rush of anxiety as I did so long ago. The familiar mom fear that we all dread.

While I can’t sit here and tell you it will be easy, I can give you some tips that helped me when I left my babies for the first time. These tips are suggestions for at home sitters or nannies. However, I did work in a daycare for 6 years so I know what to expect from the other end. Hopefully this can help you if you are putting your lo into a daycare center. Make sure to read the second note as it advice that will be more geared for you for some tips.

While the routine is mainly for your lo (little one), having one in place will give you comfort as well. Say you look up at the clock and notice it’s 10:45 am. If you know that around that time it is tummy time you won’t have to wonder what is going on at home. It can help give you immediate reassurance and sooth some of the fear.

If your lo is attending a daycare center be sure to keep a schedule near until you know the ends and outs. While it may not be your routine you will at least have a schedule that can give you the reassurance of what your lo should be doing at the time. Knowing that they are doing can help with anxiety of the known factors.

I know, I know. Easier said than done. Here’s what I learned when I use to stress over leaving my lo. It only makes thing worse. If you are a breast-feeding mama you are going to want to do anything at all cost to avoid stressing out. When you stress out your body knows it and it can reduce your milk production. With my first there were many weeks that I would have to build back up my supply after a dramatic stress related drop. Trust me when I tell you that is the last thing you will want to happen.

Let your boss know that you have set times that you need to check in with your sitter. Having open communication will with your work will not only set your parenting expectations but will avoid any confusion to what you may be doing on your phone. When it comes close to that time do your best to wrap up what you are doing and take just a few minutes to either call or text your nanny.

Recently larger daycare centers have started to offer online web cams for parents wanting to check in. If this is something that is important to you be sure to add this to your list of daycare center must haves as it is a great tool for those who have a harder time leaving their lo.

Nothing is more important than preparing yourself for the big separation. Here are a few things you can do to get yourself ready.

Thats it! I hope this helps and gives you some comfort during this time. Always remember that you are the mama and nobody in this world can replace you! Now enjoy a little baby spam. 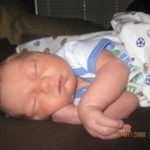 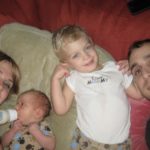 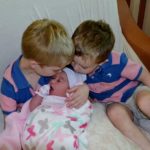 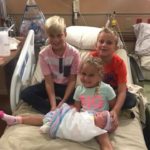